The Historic Garrison is the most structurally complete 18th and 19th century British Colonial Garrison in the world. Along with the capital of Barbados, Bridgetown, it has been nominated and been awarded the accolade of World Heritage Site. It was the blueprint for garrison development in the rest of the British Empire. An exceptionally high percentage of its physical attributes, a wonderful representation of the confluences of European and African craftsmanship, architecture and engineering, has been retained, to make it the only example of its kind. During the 17th – 19th centuries, the Garrison were established as the headquarters of both the Royal Navy and Army. The construction of buildings was carried out by locals who adapted a European aesthetic to fit a tropical landscape and thus manifested a new genre of architectural style - Caribbean Georgian. Located there is George Washington House, the only house outside the USA where Washington ever resided. The handsome Georgian-style house has been restored and furnished as a typical, but not luxurious, plantation residence of the mid-18th century with an interesting museum on the upper floor. The centerpiece of the Historic Garrison is the Garrison Savannah, the parade ground, is now also used for a variety of recreational activities include horse racing, rugby, kite flying and of course, jogging and walking. 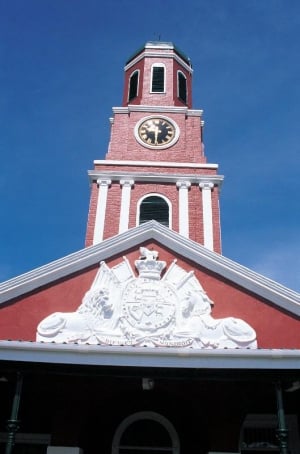 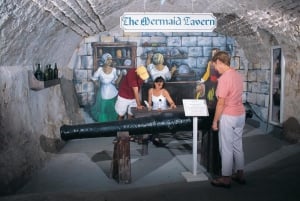 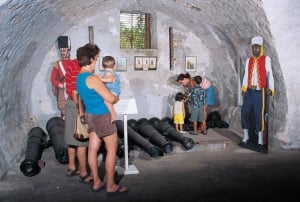 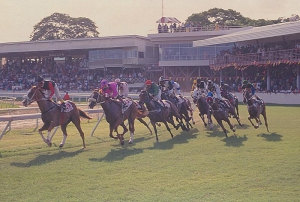 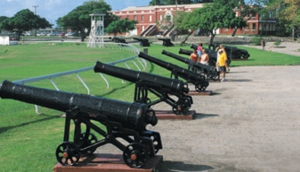 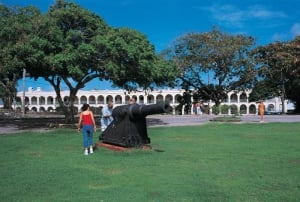 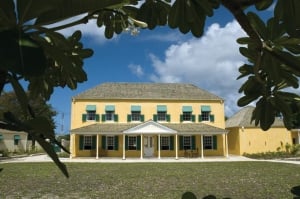 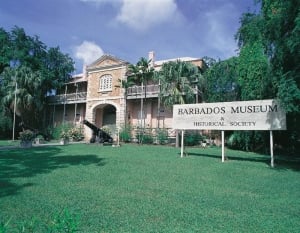 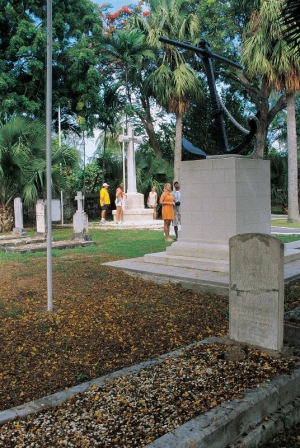 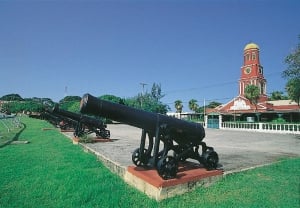