Fun and fascinating for all ages!

This small state-of-the-art museum is located in the west wing of the stunning Neo-Gothic Parliament Buildings, which were built entirely of hand cut and carved local coral limestone in the 1870’s. The clever use of interactive audio and video make a visit to the Museum of Parliament and National Heroes Gallery fun for all ages. Guided tours of the hallowed chambers of the Senate and Parliament are included (subject to availibility). There is a series of intricate stained glass windows depicting the ruling monarchs from the time of Barbados’ settlement in 1627 to 1870. A beautiful young Queen Victoria stands out over the speaker’s chair and interestingly, Oliver Cromwell is also included in the line up. 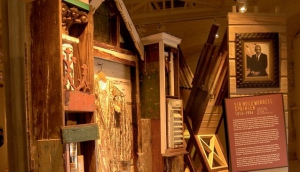 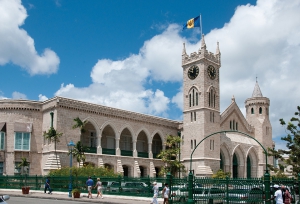 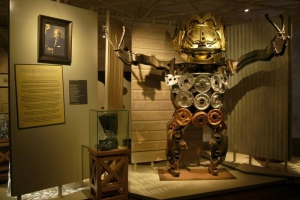 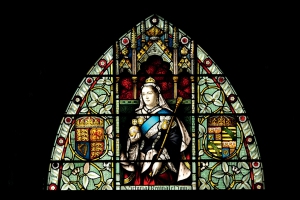 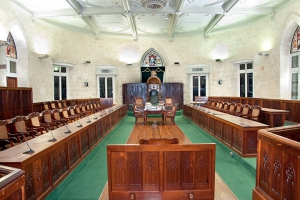 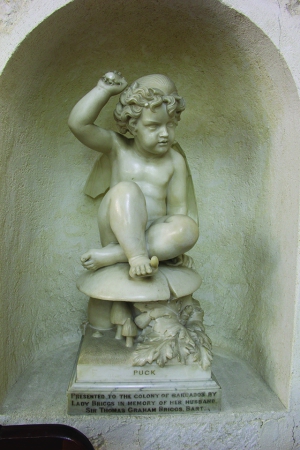 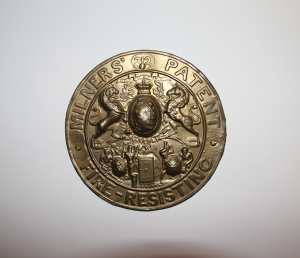