What to do if it rains Historic Treasures Museums

Visit The Stables Coffee Shop located in the 1830's stables building, with a wonderfully romantic view of the 'House' and gardens. Also, view the newly discovered

George Washington House is the only house outside the USA where Washington ever resided - he spent 50 fascinating days! The handsome Georgian-style house has been restored and furnished as a typical, but not luxurious, plantation residence of the mid-18th century. A museum has been installed on the upper floor and focuses on the story of the rich, cultural heritage of the island in the 17th and 18th centuries, a time when Bridgetown was one of the three biggest cities along with Boston and London. Before you take a tour of the house, view a high-definition 15-min film, 'George Washington in Barbados'.

The 19 year old George Washington came to bring his ailing brother, Lawrence, for the Barbados' salubrious climate and the high quality medical attention available on the island at that time. The headquarters for the British Army for this region was in Barbados, and young George leased a house right in the British Garrison where he would have been in constant contact with the British Army personnel and able to observe their drills - knowledge that would have been very useful in his later life. He caught the mild Barbadian variety of Small Pox and recovered quickly, gaining an immunity which was invaluable when troops in their thousands on both sides of the American War of Independence were succumbing to the disease.

As he did for his whole life, George Washington kept a daily record of all his activities and observations in his diary. He was very taken with the island - the scenery, the lavish entertaining which he enjoyed and swimming in the warm Caribbean sea. The small museum upstairs reveals the contents of his diary along with displays of the current affairs of the world at the time when George sojourned on the island.

George Washington was there! Shouldn't you be too? 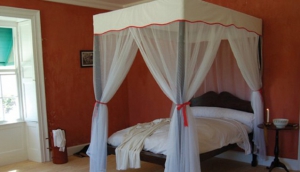 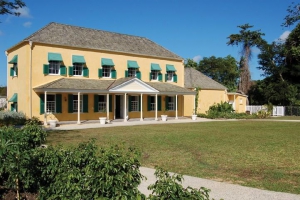 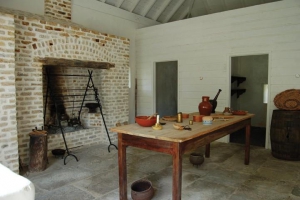 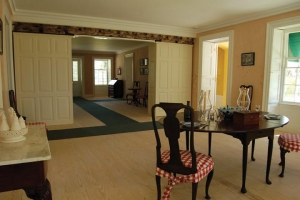 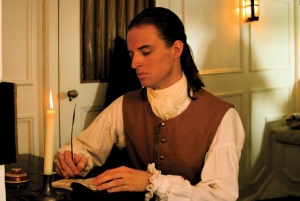