Many celebs have even traced their roots back to Barbados such as Gwyneth Paltrow.

It's no secret that in recent years Barbados seems to be the getaway destination of choice for celebrity guests, attracting some of the most influential and affluent individuals from all across the globe. Photos just keep popping up in the press - from football and NBA stars enjoying a day at the beach, famous Billboard singers shopping in luxury stores, to Hollywood couples sneaking away to a sumptuous private villa on the Platinum coast for a pampered, romantic retreat in paradise. Many revisit the island, especially to escape Winter. So celeb-spotting is definitely an activity.

Barbados usually is a lot like Switzerland when it comes to how locals interact with high-profile individuals- leaving them in peace...well most of the time. Of course the occassional cell snap taken with them and autograph may be requested by die-hard Bajan fans and tourists and sometimes the alerted press may make their arrival front-page news. But for the most part, we honour their privacy diplomatically.

Let's take a look at who has graced our charismatic and glamourous island over the years... 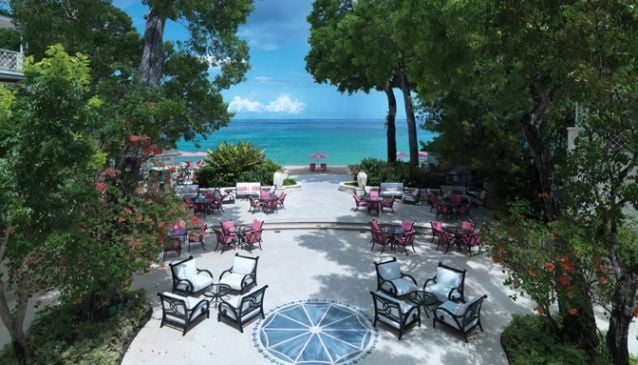 A bit of trivia you may not know is that 19 year old George Washington stayed here in Barbados for 50 days, the only place outside of America he visited. Now that's something! Some other political and Royal figures who spent time here are: 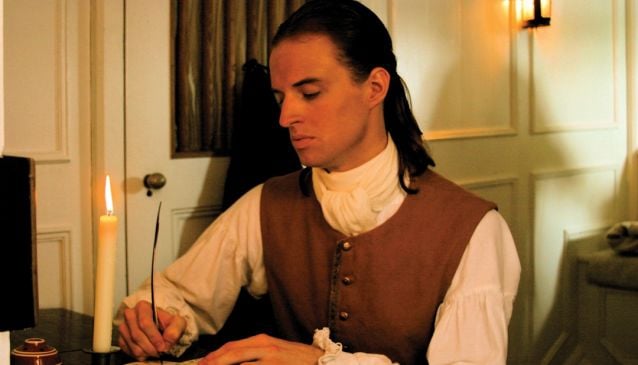 Here are some famous DJs, singers, bands and musicians who flew in to perform at annual CHUM-FM concerts, Holders Opera Season, Reggae festival or our popular local Jazz festival which used to be held, or visited to simply unwind or attend a private party. 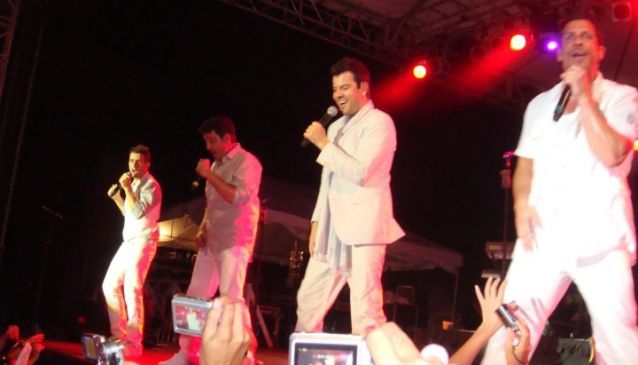 There's a pretty good chance you may run into Rachel Bilson and Hayden Christensen on one of their regular getaways here. They were spotted recently this year zipping around in a mini-moke and shopping on the West Coast.

Do you recognize any of these names who have dined in our restaurants in St. James and tanned on our white sand beaches? 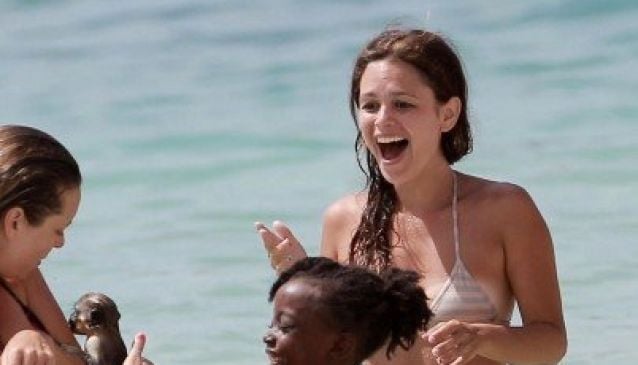 Barbados has long been renowned as a healthy destination with its invorgorating and refreshing sea breezes, peaceful coastal getaways and some of the worldâs finest and most luxurious Spa facilities. So its no wonder that supermodels come here to get their "beauty rest". Here are a few stunning examples: 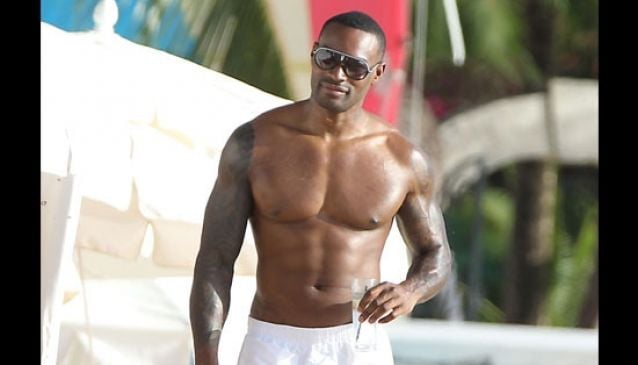 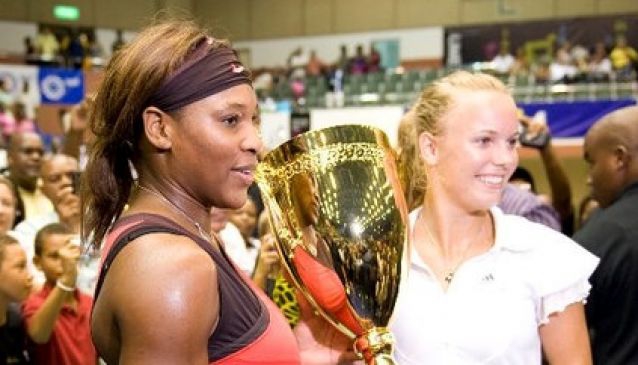