Retired and living happily in a little pad on the beach on the south coast of Barbados, the late Major Michael Hartland created a first class hobby to gainfully occupy him in his retirement. It all started when the leading authority on 17th century cannon, Dr. Edward Harris, came to Barbados on holiday and noticed cannon lying around on beaches that he recognized might be of some considerable historical interest. He walked into the late Major Hartland's office at the Barbados Defense Force, infused him with his passion on the subject and the rest, as they say, is history - a really fascinating history.

Using a hiab crane with a 2 ton hoist, Major Hartland collected hundreds of these enormous iron guns, dating from as far back as the 1640's, from all along the west and south coasts of Barbados. Gun expert Charles Trollope, shown in the photograph standing by a cannon in the sea, assisted Major Hartland in identifying and dating the cannon.  The collection is displayed in the National Armoury at St. Annâs Fort, originally a magazine built to keep the gun powder stores for the British fleet during the Napoleonic wars. Major Hartland published a book on the subject along with a second book of the military history of Barbados. Military history is particularly intriguing when wars were fought between sailing ships on the high seas.

Sitting in his verandah sharing his ritual cup of afternoon tea, he captured my imagination with his vivid description of the British fleet forced to base themselves in Barbados in 1793, as the French captured island after island along the Caribbean chain.

Late Major Hartland always had a collecting bug - he casually revealed his butterfly collection, accumulated while in the jungle with the army - a machine gun in one hand and a butterfly net in the other - and a shell collection from Mauritius. The canon collection, however, is of global significance and you have the opportunity to buy an autographed copy of his books. The cost is $50 for 1 to 5 persons, with a maximum of 12. Signed copies of his two books, âA Concise and Illustrated Military History of Barbados 1627-2007â and âThe Great Guns of Barbadosâ with a forward by HRH Prince Philip, Duke of Edinburgh, are available. 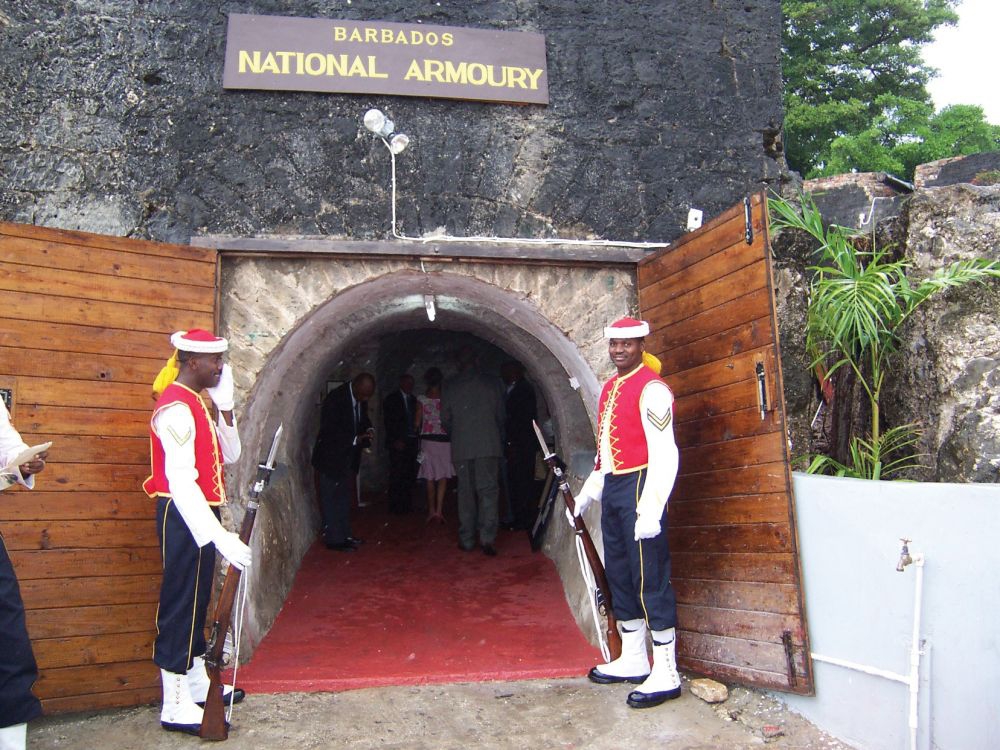 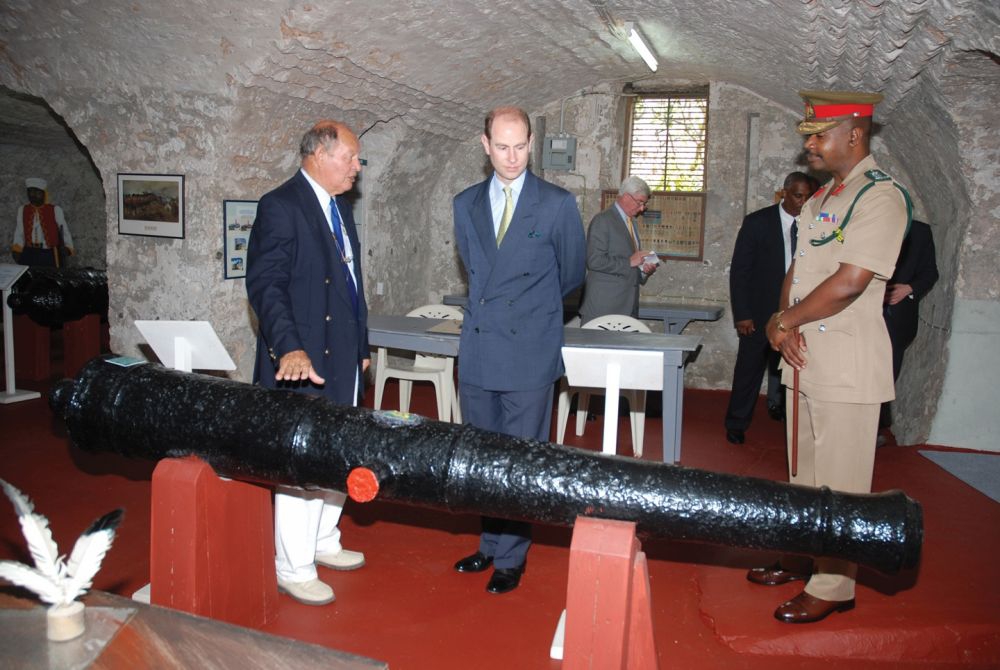