The Celtic Festival Barbados is a week-long extravaganza of music and food flavours held every year in Barbados. From Scottish ceilidhs, concerts, Irish pub nights with real Irish entertainers to free events and wonderful food (fusing the flavours of the Caribbean with Scotland, Ireland and Wales), there is something for everyone to enjoy. Even some Scottish brides have been surprised by a piper at their weddings during this week in May!

Celebrating the historical & cultural links between the sunny Caribbean island in the West Indies with the âCelticâ countries of Scotland, Ireland and Wales, professional musicians and international chefs provide a colourful and varied week of entertainment activities for visitors and locals alike. 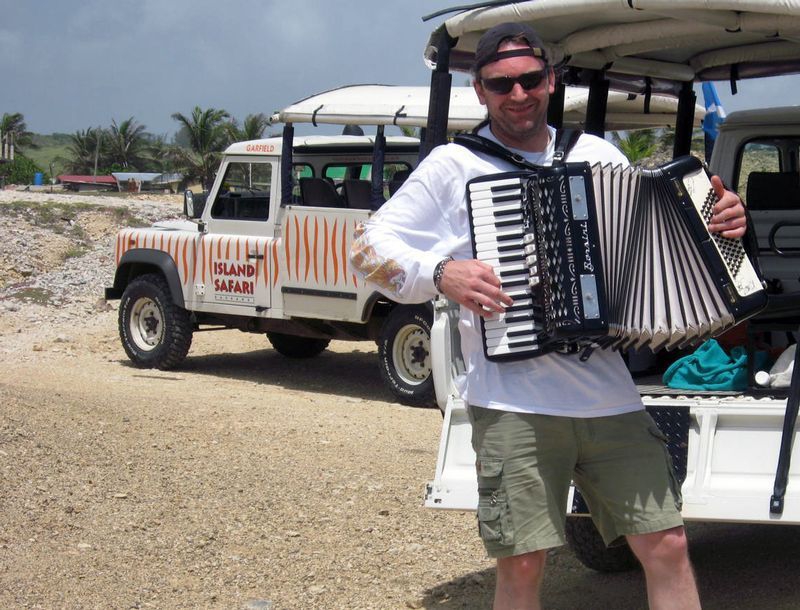 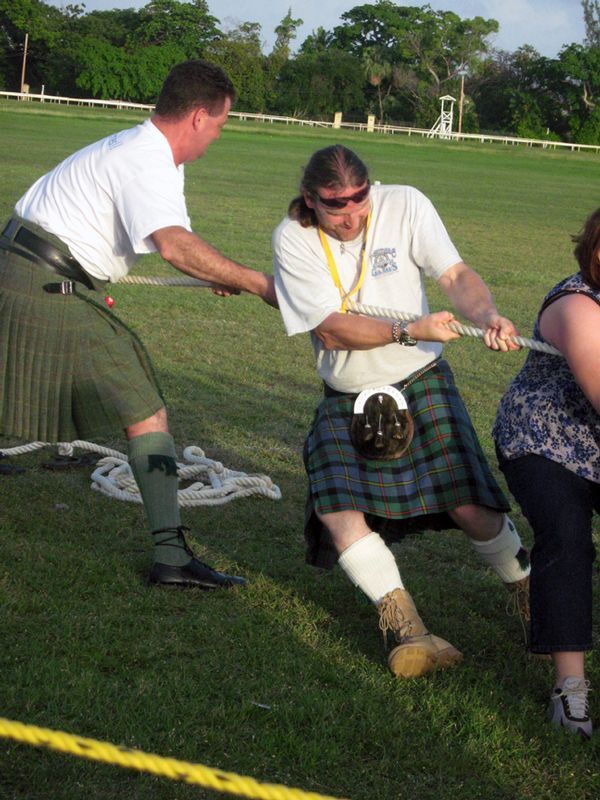 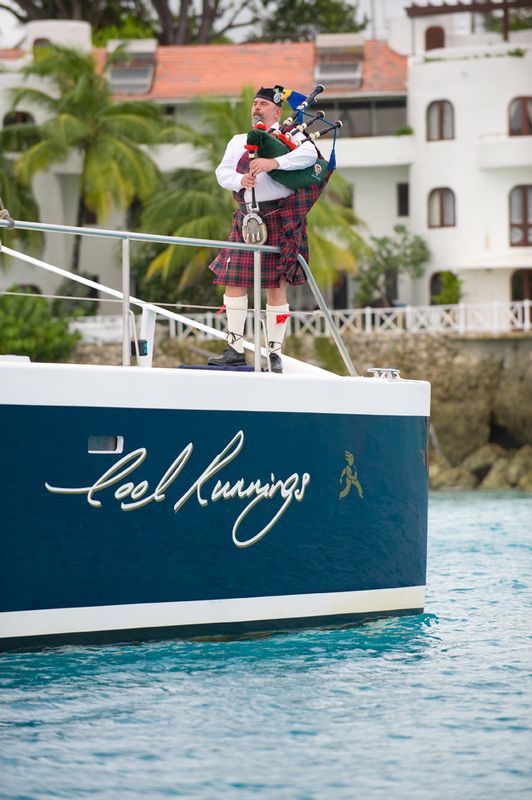 Musical events are also not just limited to the evenings â the festival spreads its entertainment around off-road safari trips during the days and at sea with lunch cruises. You will catch the sound of the bagpipes playing along the boardwalk on the wonderful south coast at sundown, and the swirl of the kilts dancing highland reels, or at a Caribbean version of the famous Highland Games on a Sunday afternoon at the Garrison. You will hear the melodies of the accordion on board the luxury 60-foot catamaran âCool Runningsâ as she makes her âCelts at Seaâ snorkel tour up the wonderful Platinum Coast. Three hundred years ago however, white indentured servants had a very different journey on the high seas, on their way to pay for their misdemeanours working in the great houses on the sugar plantations.

Descendants of those Celtic people (nicknamed the âRedlegsâ due to the effects of the strong sun on their pale skin below their kilts) are still to be found in St Martins Bay in Barbados and beyond. Indeed, many have fared extremely well on their journey through life rising to be some of the most successful business people on the island. 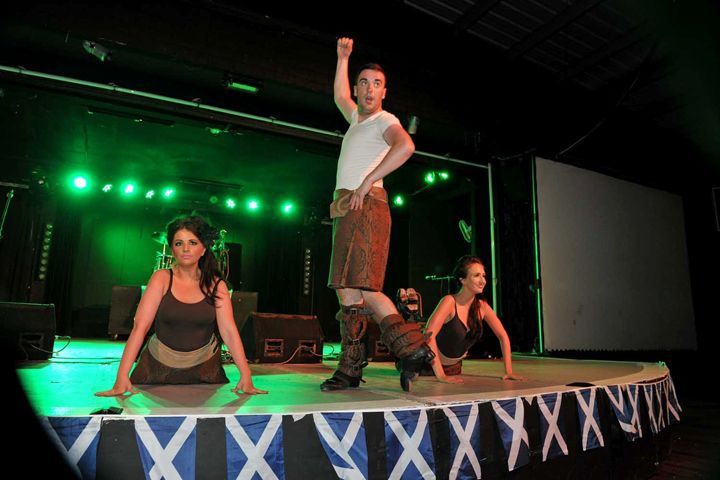 The festival has found great appeal not just with the visiting Scots, Irish and Welsh, but also Canadians, French, and Spanish who also have strong Celtic connections.  The balmy, tropical weather of a nearly constant thirty degrees, with palm trees waving on white coral beaches and crystal clear seas battering their waves onto the sunny shores is a totally unique environment for a Celtic Festival.

Barbados is famous for its fine dining and exquisite food prepared by a wealth of talented chefs and so itâs no surprise to find international chefs with their own take on Bajan flavours cooking during the Celtic festival. Try the Bajan haggis at the Atlantis Hotel on the wilder east coast of the island and in âScotland Districtâ, dreamed up by Edinburghâs award-winning Chef Paul Wedgwood, head chef at the 2011 festival. This unique dish uses the local black belly sheep adding local cinnamon, allspice and cardamom. Paul delights guests at Sunday lunch with this and his Guinness Chocolate cake. His haggis is piped in and celebrated with the usual traditional ceremony and âaddressedâ with Burns poems and cut open with the dirk knife from a Highlander's sock.

McBrides Irish Pub is another favourite haunt during the festival, down in the South Coast, in âThe Gapâ one of the liveliest areas on the island for nightlife. You will find this wonderful pub, which has live music every night and great food, bedecked with flags and buntings from the Celtic countries. During the Celtic Festival, you might also catch the tapping of feet from some beautiful Irish dancers just out of the famous show Riverdance; their original creator Michael Flatley has a house here. 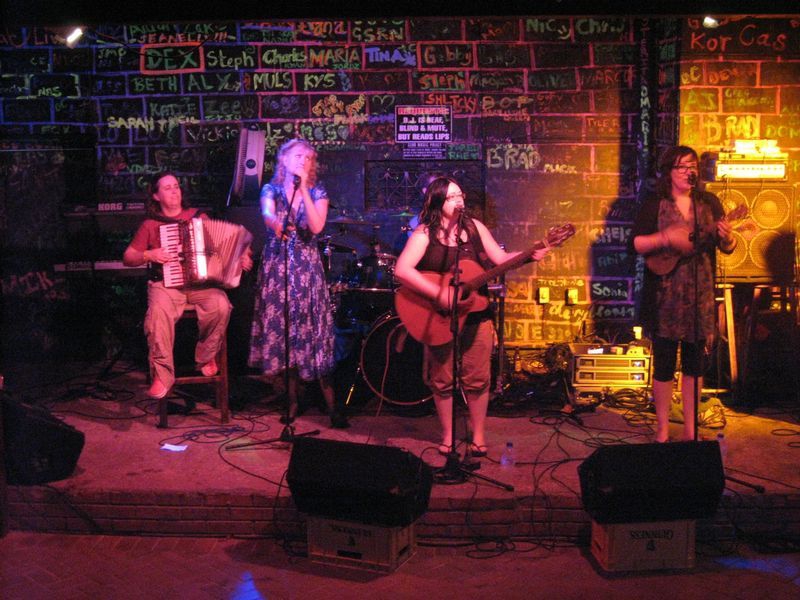 Three times BRIT award winner, the talented Scottish singer Eddi Reader promises to be on the programme for the festival every year with her band - which includes Irelandâs top accordion player Alan Kelly.

Also, donât be surprised if around a corner on your Jeep Safari trip off-road through the cane fields, you find another piper playing looking towards Barbadosâs âScotland districtâ, the hilliest part of the island.

Finally, another key attraction here is owned by a gentleman who studied at the University of Edinburgh â Canadian David Spieler. David is always keen to share his knowledge of plants with visitors and takes part in the annual Celtic festival.  Some of the flowers grown in his forest have appeared in the RHS Chelsea Flower Show in London where Barbados regularly wins a Gold Medal.