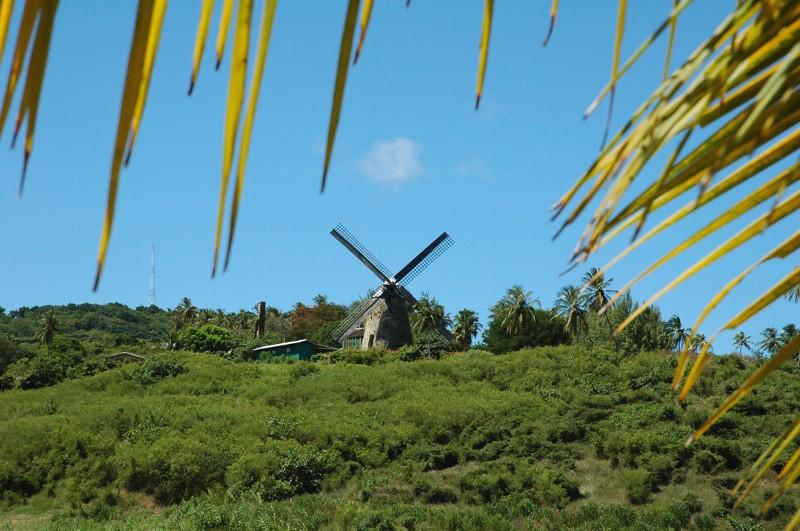 Historic Treasures For Kids and Teens

Morgan Lewis Windmill is the only one of more than 500 windmills that dominated Barbados' landscape in the seventeenth to nineteenth centuries. The techniques of sugar production were brought to Barbados by Dutch Jews from Recife in Brazil. The Barbados National Trust own and look after this property now and they have a small museum there. When sugar was king in the early 1800's every acre of land was under cultivation and the windmills literally dotted the island's landscape. They were very effective with the constant north-east trade winds that Barbados is blessed with, particularly during the sugar crop which runs from February until May. 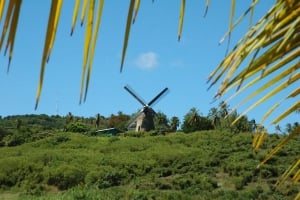 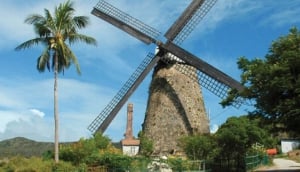 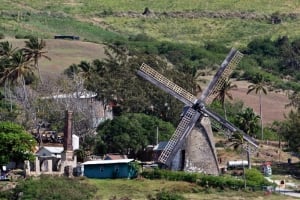